This is an interesting question. While Groupon and others do an amazing job in merchandising the offer strategy to businesses (see GrouponWorks.com), the reality is that the math, and the loyalty factor, often times doesn’t add up.

In our town of Steamboat Springs, CO, my wife owns three day spas, including Life Essentials, voted the Best Spa in Steamboat.

Our local newspaper, the Steamboat Today, runs a daily deal website, called HotSteamboatDeals.com, and promotes the merchant offer in the newspaper, online, and via email. 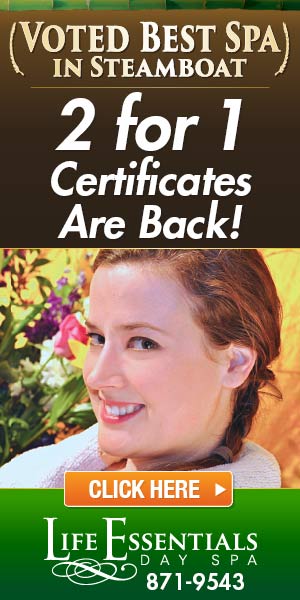 But in order to run the offer, most daily deal sites want you to provide a 50% discount, and then they receive half of all sales revenue in exchange for promoting the offer. So for a $100 service, you discount that to $50, and then the daily deal site receives $25 of every sale, and you’re left with $25. Of course, you still have to pay for the labor and supplies of the treatment, which further cuts into any profit margin.

Now that might not seem like such a bad deal after all, since you’re introducing new customers to the spa and hypothetically creating loyalty. But because there’s tremendous oversaturation of daily deal sites, and because spas and salons are some of the most common targets, what often happens is that you’ll find another spa or salon offer in a matter of weeks, if not days. So it becomes very difficult to build customer loyalty in a program like this.

An alternative to the daily deal sites takes a little more work but is far more financially rewarding.

You can offer your own 50% off special, by creating a simple landing page and using an e-commerce web plug-in (like PayPal) and then promoting the deal yourself. You can use targeted Facebook ads and social media posts, Google Adwords, and an inexpensive email service like MailChimp (free for under 2,000 names) to connect with your customers. And you could even run small newspaper ads in your community paper or make some low cost flyers from a company like GR Print.

By the way, that’s another upgrade strategy – instead of 50% off, do a two for one offer and instantly double your sales.

Can it work? Well, in a recent promotion, Life Essentials sold 178 Buy One Get One Free vouchers for a less than $500 in promotional costs.  The spa filled its capacity in the off-season months (Steamboat is a seasonal resort town with mostly winter and summer guests), and instead of paying the local deal site nearly $9,000, the spa was able to keep that money and offer its guests an amazing special. Because it didn’t give up the $9,000, the spa still made a profit from the services, and introduced a lot of new people to the spa, outside of the “daily deal” audience which, in our opinion, is not as loyal as other customers.

What should you do? If you’re just starting off, and don’t have a customer list, and want someone else to do it for you, AND you provide most of the services yourself, it may be worth the extra money you’ll pay to a daily deal site.

Otherwise, and in my opinion, it’s much better to build your own deal. 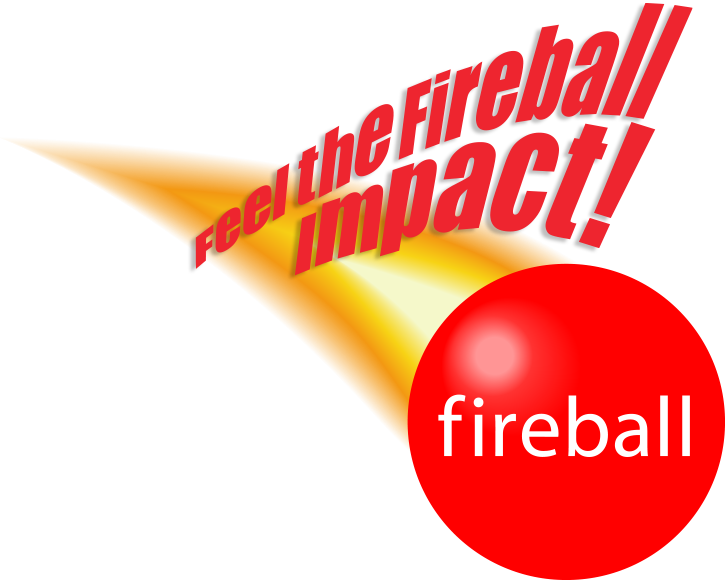